Full registration and program details will become available at our conference website on May 15, 2017. 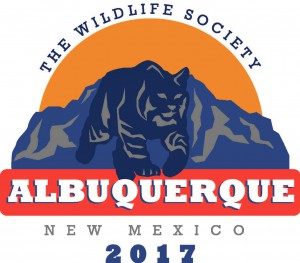 MAY 1, 2017
Deadline for all other TWS awards nominations,
including the Aldo Leopold Memorial Award
wildlife.org/awards